In the heart of Amsterdam, between Muntplein and Rembrandtplein, is Indian restaurant Shiva. Our restaurant combines the tasteful, classic dishes of Indian cuisine with a contemporary atmosphere and decor. In addition to an extensive menu, we offer a pleasant ambiance that is both cozy and relaxing. In order to promote the harmonious atmosphere, the restaurant has used natural materials as much as possible. It is our aim to let our guests taste the authentic Indian hospitality. This is reflected in the care we take in the level of our dishes and in the attention we pay to our guests. Our restaurant, which has existed since 1992, has made a name for itself with the consistent quality of its cuisine and friendly service. We would like to invite you to come and taste our atmosphere and enjoy our dishes. 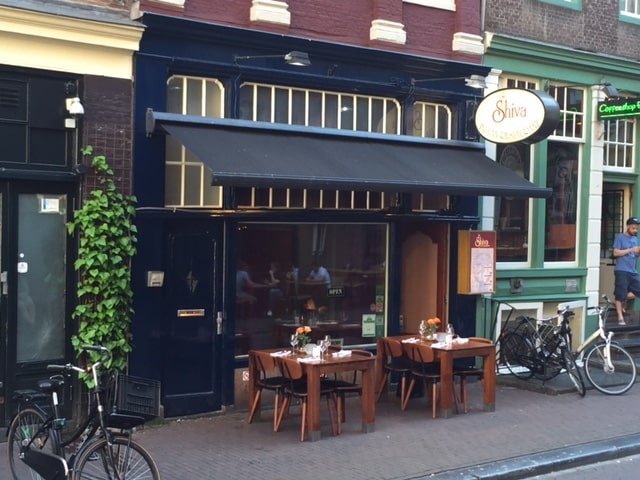 Shiva, one of the oldest and most worshipped gods of Hinduism, has different manifestations. As ‘Nataraya’, the king of dance, he controls the order and movement of the entire cosmos. The even rhythm of his dance sets the universe in motion, allowing life to manifest itself in all its diversity. Balancing on one foot and dancing in a circle of flames, he is in fact ruler of life and death. The circle of flames around Shiva is the energy in its purest form, but also the cremation fire. He stands with one foot on the dwarf of ignorance, with his other foot he indicates the liberation from suffering..

Ayurveda is the traditional Indian medicine. It literally means ‘science of life’. In Ayurveda, a central place is given to the balance between the three fundamental energies or doshas to be influenced through nutrition. In Ayurveda the use of herbs is not only meant to give a delicious taste to the food, but also to stimulate the appetite and promote digestion. These beneficial herbs are commonly used in our kitchen. An example is Turmeric (turmeric root). It strengthens digestion, improves metabolism and helps the digestion of proteins. 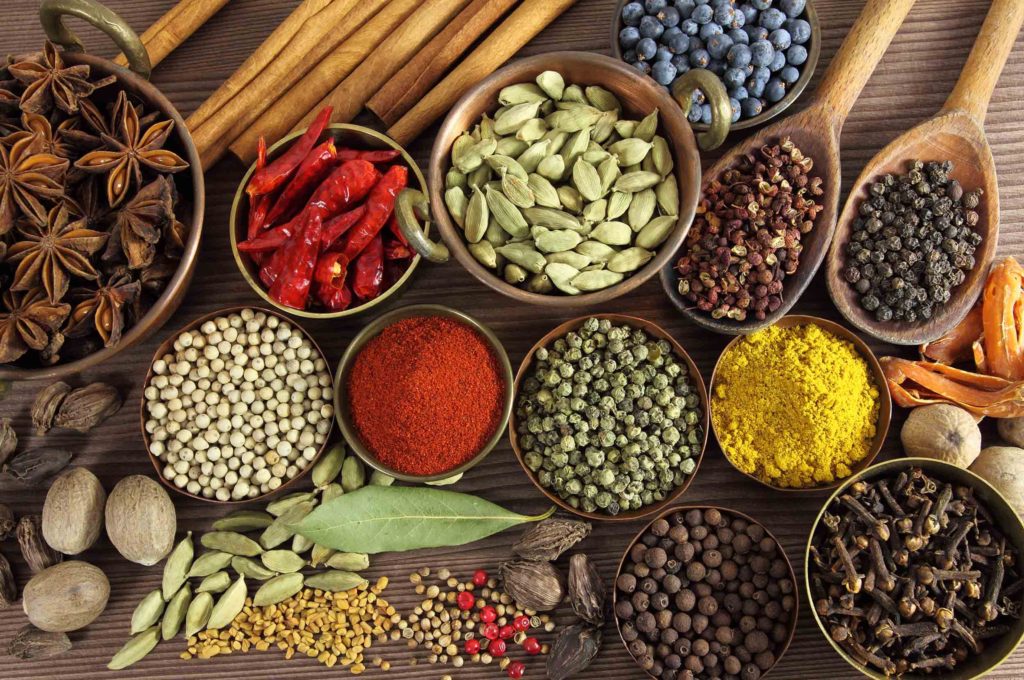 At the moment we are looking to expand our team in the following functions:

With extensive and proven knowledge of Indian cuisine

Special occasion to celebrate? At Shiva Restaurant we specialize in providing our best authentic Indian food for any outdoor occasion.
Try the Shiva catering service for events such as weddings, business events, family gatherings or any special event or occasion you could wish for.

See more of us